I don't know where to start....but I have to say how much I loved visiting New York City last September.  We flew into La Guardia airport  and stayed for one night before we left on an awesome 7-night Canada/New England cruise on the Carnival Glory.  It was glorious!! Our first night in New York, we stayed at a beautiful hotel, The Sheraton, near the airport and took a shuttle to the cruise terminal the next day.

Here is a shot Roger & I at the hotel that first night---can't wait to get on the cruise ship tomorrow!! 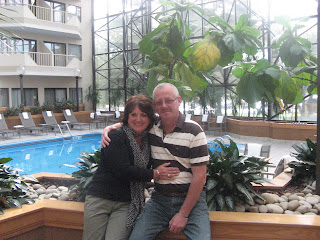 We were so excited, it was awesome to be doing this cruise with our best friends--Dave & Sharon.  We had planned, researched and discussed the entire trip many times over many drinks and bottles of wine.  That tradition continued for the entire trip, as you have seen in many of my other photos.  Here is a shot that is unmistakeable---I love this picture!!  This was taken as we cruised out of New York City Harbor. 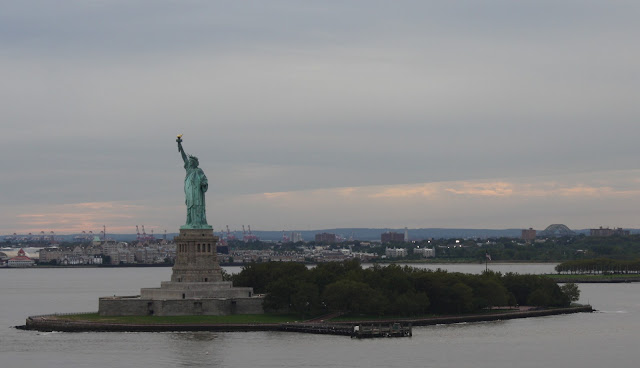 The nights and days on the entire cruise were jam packed with memorable activities.  We all had a blast, but we also stole some down time each night..the scenery from our balconies at the back of the ship were magnificent. 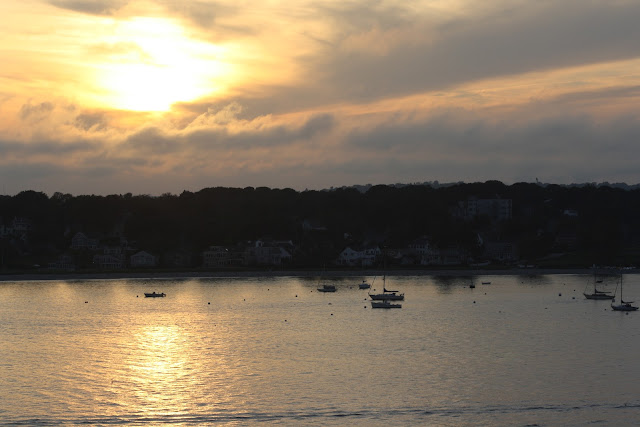 Being from an island in the middle of the Atlantic Ocean is probably what kept drawing us out onto our balcony, just to look at the beautiful views of our ocean, every chance we got.  Here is a shot of Roger enjoying a little pre-dinner drink before getting dressed for dinner one evening.  Dave & Sharon had the balcony suite just two doors away. 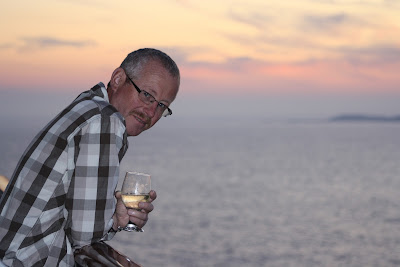 We had a ball on the cruise, but we were anxious to get back and explore as much of New York City as we could in five days and five nights------we needed another week at least--ha ha! 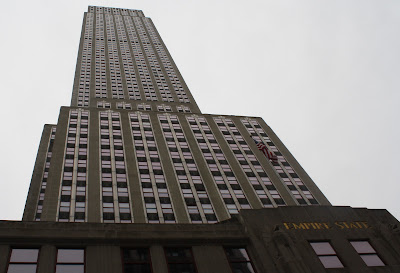 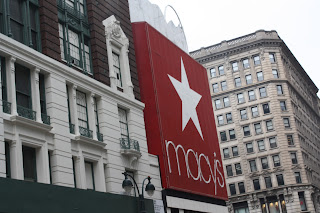 On our last night in New York City, we went to see Lion King---spectacular!!

I have almost two thousand pictures of our visit to New York City, so this was a new form of torture to have pick just a few of my favorites.  The entire trip was magical--maybe someday I'll get back there!
I wish I could sit down with you and show you my scrapbooks and photo albums!!