One of the prettiest little towns on the island of Newfoundland has to be Greenspond.  It takes close to an  hour to drive there from where I live.  My dad was born and raised on the island and Mom and Dad moved back there for a few years after they married in St. John's.  My two oldest sisters were born there as well.  When we were kids, we would drive down and go across to Greenspond on a small ferry/mail boat.  We would stay with one of my dad's two brothers---Uncle Job or Uncle Jim (Burry).  Uncle Job had ducks and we would love to have fresh duck eggs for breakfast--we would have so much fun!  I have so many fond memories of going to the little general store that the locals referred to as "the shop". 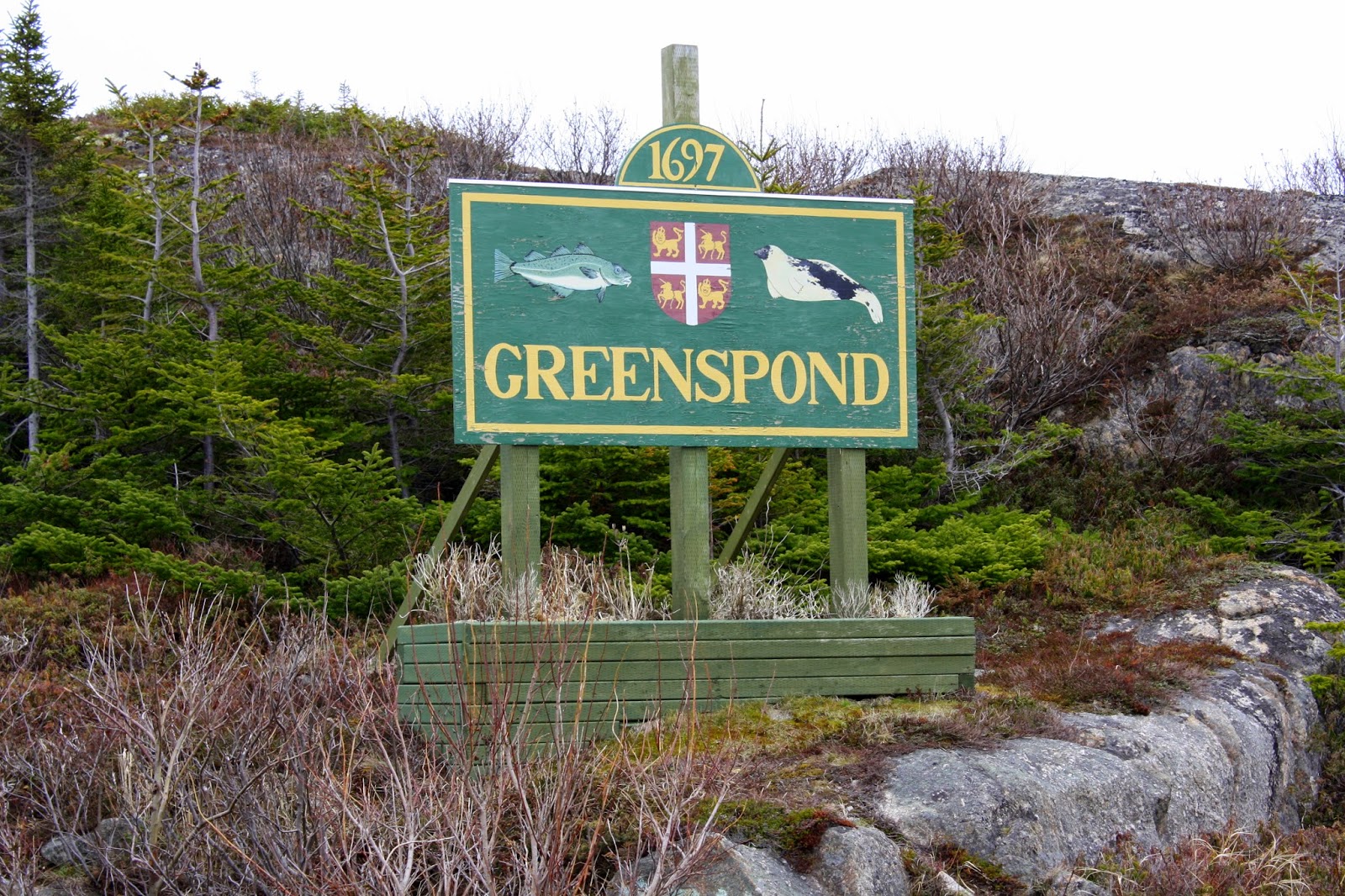 When we visited on holiday as kids there were all dirt roads and there was one hill, called Benny's Hill that seemed so steep.  It just doesn't seem so steep when we are driving over it and it has been paved...... 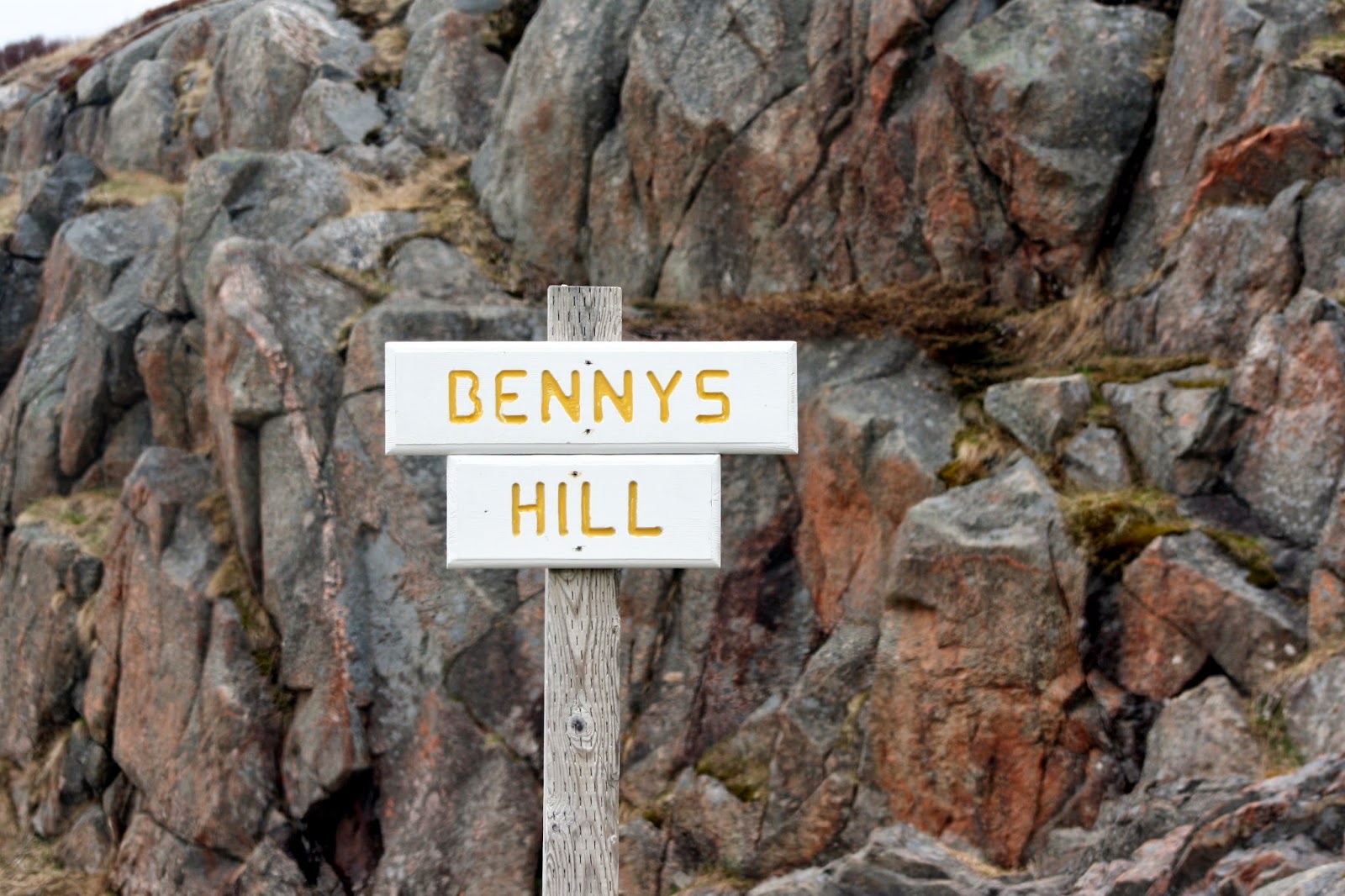 There are many beautiful old homes there and the rugged landscape is so picturesque.  In addition, no matter what time of year, the brisk breeze blowing off the Atlantic Ocean makes you fell so alive!

I can recall when my uncle was lighthouse keeper on Puffin Island, a small island just outside of Greenspond. I remember going out to Puffin Island on one of our holiday visits---it was exciting and scary at the same time.  It would get foggy at night and the fog horn seemed so scary.  We were not at all used to the ocean or boats, so we were certainly out of our element when we went there.  I remember our dad telling us how special it was that we had the opportunity to get out there. Here is a shot of Puffin Island in all it's magnificence, from Greenspond. 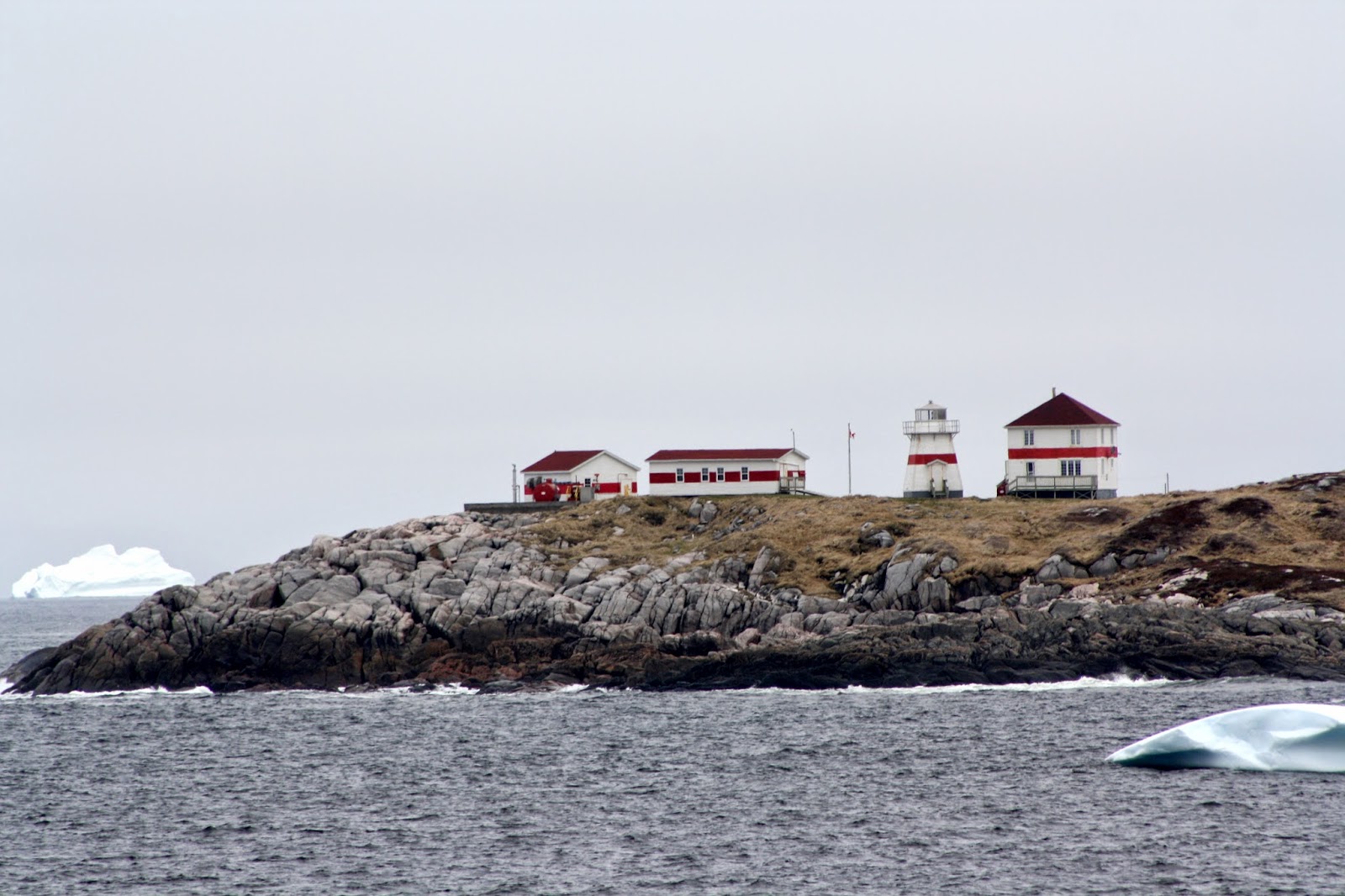 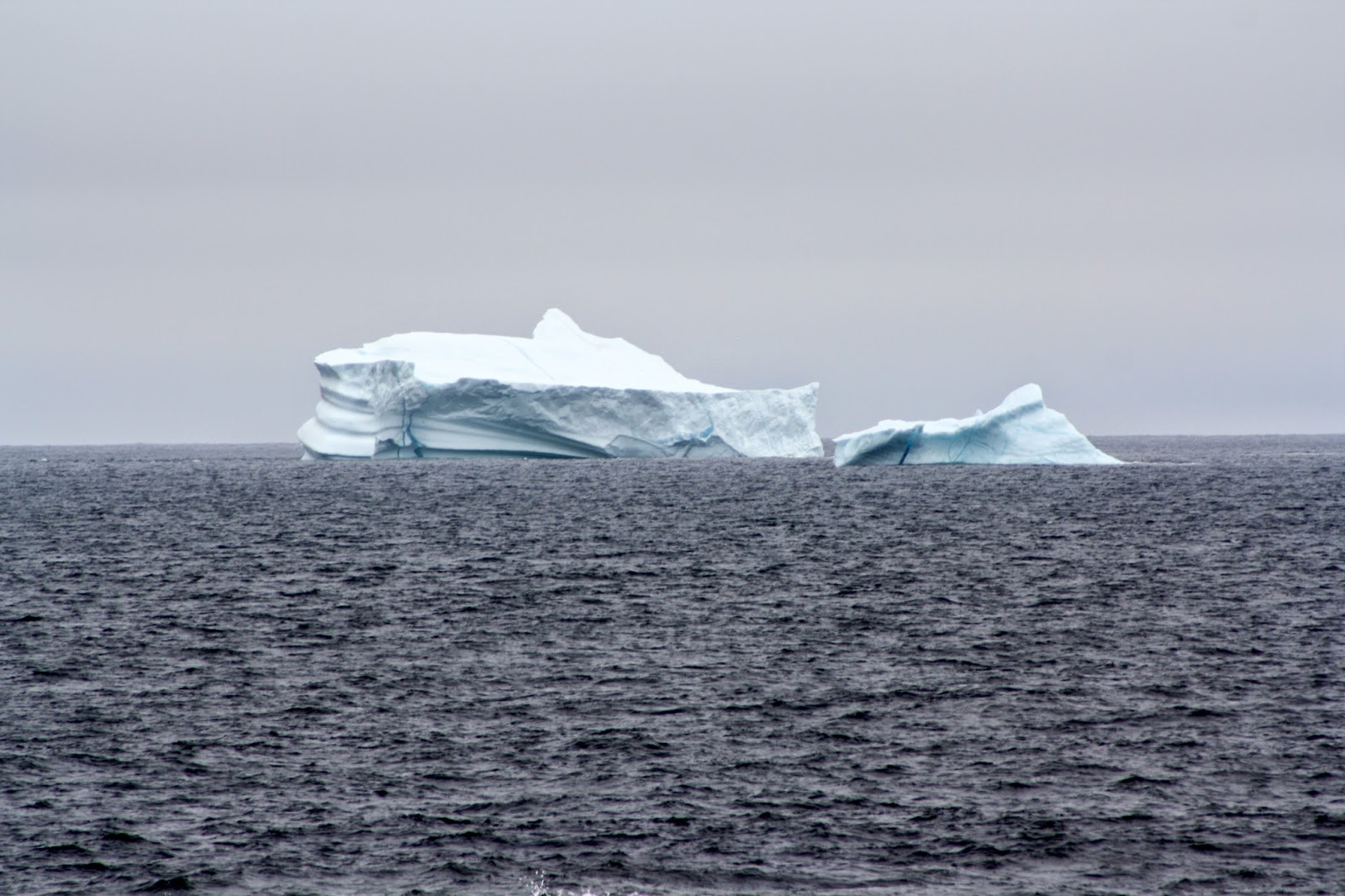 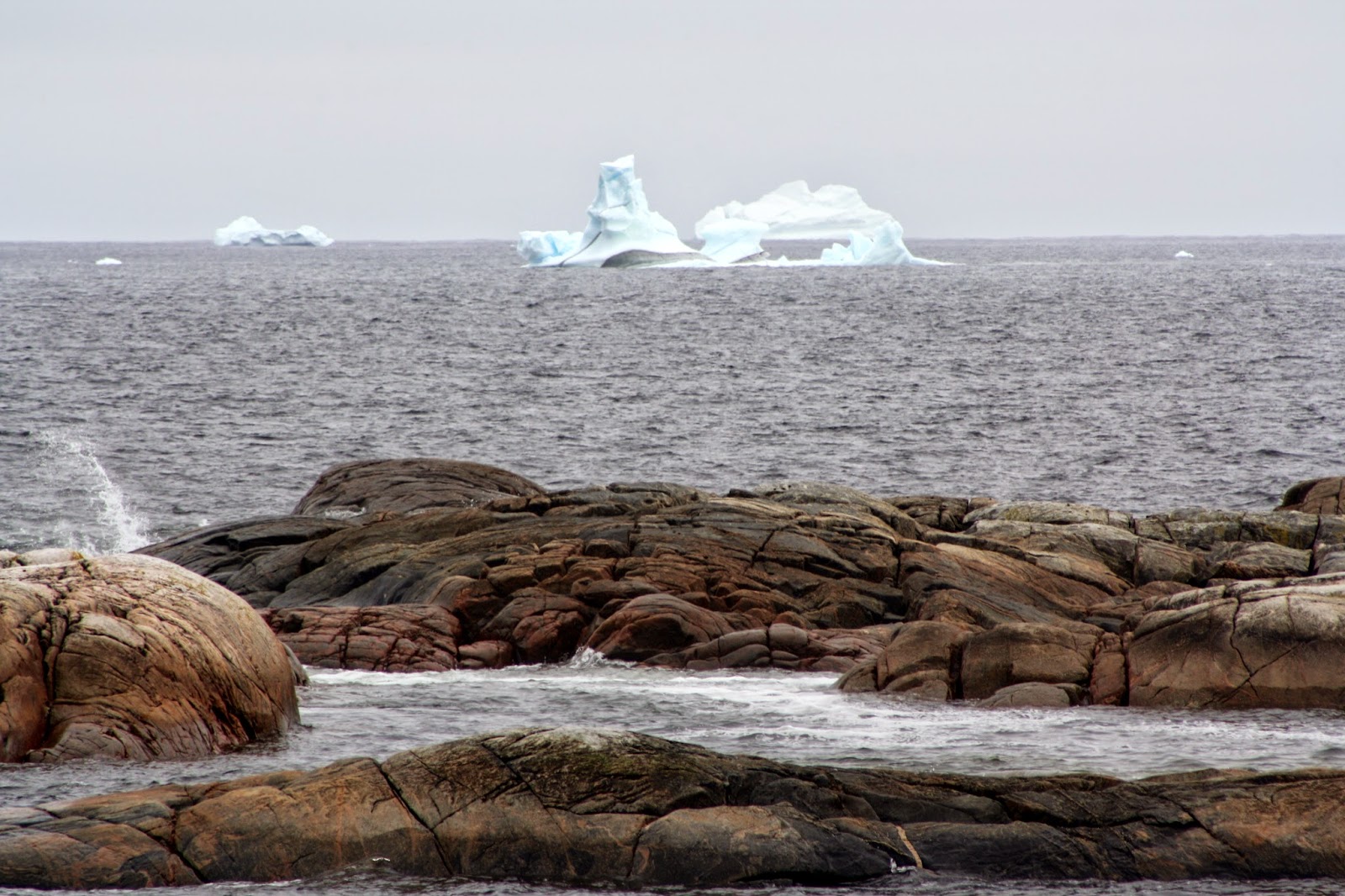 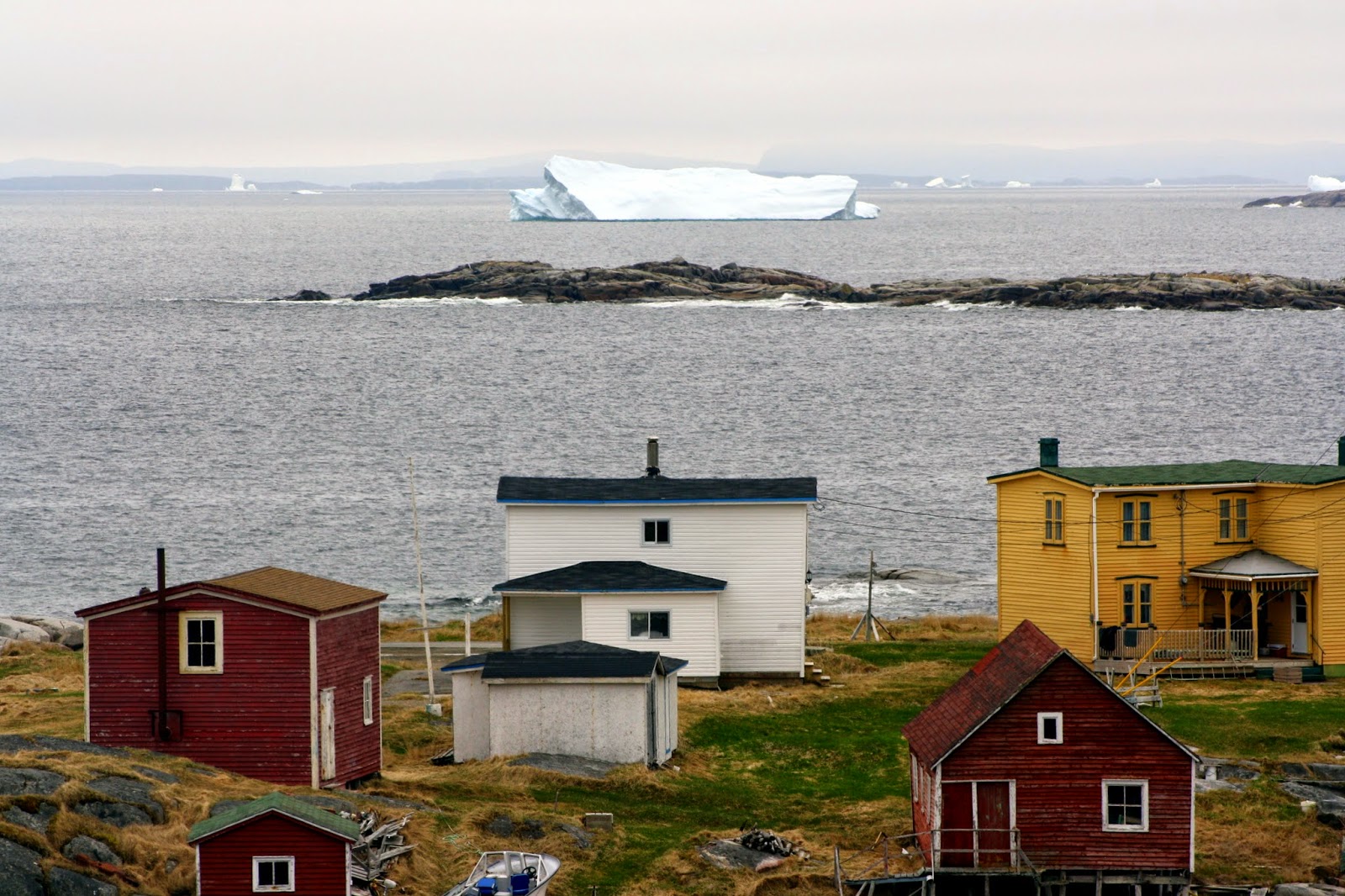 What an awesome Sunday drive.  I am so blessed to live where I do, sometimes I grumble
about the snow and strange weather, but I honestly wouldn't trade it for anything!